Being told you have Stage 3 Kidney Disease is a bit of a kick in the teeth, especially on top of the catalogue of illnesses I already have.  Andrew often asks if I am playing Chronic Illness Bingo and he’s sure I am nearly at a full house because surely there can’t be many more space left on my card left to dab?

After seeing my GP and her insisting that it was a matter of urgency that I be seen by a consultant as I didn’t fit any of the criteria for Kidney Disease, I haven’t got high blood pressure, grossly obese or diabetes, so why had I been struck down?  My initial appointment was postponed, and the rescheduled was for the middle of September and first thing in the morning, which is always a good thing, clinics rarely run late, or so we thought !!

By the time I got into the consultants office he was already an hour late, this was at 9am, he was a very kind man and in discussion, he explained that my creatinine levels had been incorrect for two years, he believed the medication I was taking for my EDS and PoTs was causing the deterioration but I  needed both to keep me better, so it was a case of maintaining my kidney function now.  However he needed two medications needed adjusting my stomach protectors and my anti-inflammatory tablets these were badly damaging my renal function.  If I could get my doctor to adjust these we would be able to slow the kidney issues down and keep me in Stage 3 and not progress the illness.

He ordered a ultrasound on my kidneys to check them and blood work, he wanted to see me again in a couple of months.  He explained that the clinics were overbooked, that morning alone 26 patients in a clinic for 18, hence he was already running late, but he didn’t rush my appointment, he was kind, empathetic and supportive, I liked him, I felt listened to and not rushed out the door.

So hopefully we can keep the Stage 3 exactly at that, I do not want to progress further, as I have enough issues on my plate.

There was an error retrieving images from Instagram. An attempt will be remade in a few minutes. 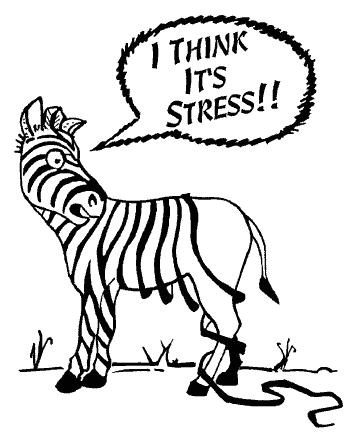 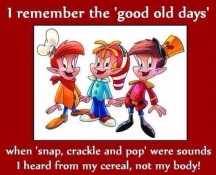 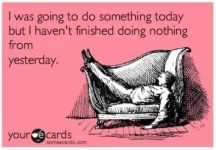 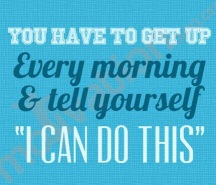 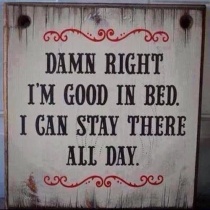 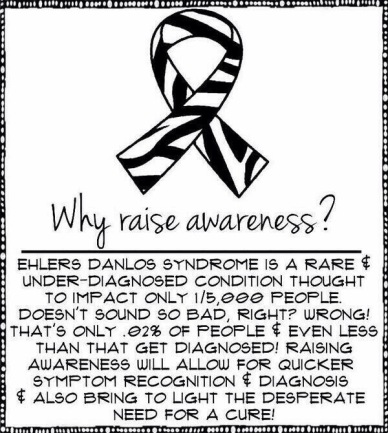 One Life Live It

Out of this World

a blog about books, books and more books